sebastianZeal wrote:Faith No More, seriously? On a Blur forum I would have expected anything. But Faith No More?

They are poles apart on the surface, sure, but they share a similarity insofar as they were both always really brave and inventive.


THIS!!! they couldn't be more different, but they are each in their areas of influence, highly important, both inspired the next generation of musicians, and both have a carismatic frotman that think out of the box, I said it earlier Patton and Damon are very much alike, they've tried things that look so distant to their original works, I mean last I saw Patton he was revisiting romantic italian music from the 60's and boy does he sing beautifully...

Yeah Patton's voice is unbelievable - he has the greatest vocal range in pop history (six octaves!). Haha. Sounds like hyperbole but it's about right - http://consequenceofsound.net/2014/05/t ... -all-time/" onclick="window.open(this.href);return false;

not cool moving the convo elsewhere...

It means you guys have your own thread now!

It worked there because it was in the context of a blur thread, and how people can have different taste in music, grouping bands that at first glace have nothing in common, now the rest of the people in that thread is loosing the chance to learn of the parallelts between the two bands and patton/albarn... I don't think we would have taken another page... it was just a point we were making.

I'm feeling this! Patton is simply awesome and I tune into everything he does, just as I do with Trent and Damon.

Sorry if I caused any problems with the FNM mention in the Magic Whip thread, I just believe it will leak soon regardless.

As for my favorite FNM stuff, Angel Dust and the Real Thing are tops on that list, with Album Of The Year and King For A Day being mixed bags but still worth hearing. The pre-Patton stuff is kinda goofy. The self-titled album is pretty listenable to me, and not for the band but their then singer, Chuck Mosley. The second album with Chuck, Introduce Yourself, is much better, but in general I don't care about the pre-Patton stuff, though all the side-projects like Pop-O-Pies and Mr. Bungle are wonderful.

I like the new record, though it is a bit different from their previous stuff. I liked the two singles though I know a lot of people weren't feeling them. The J.G. Thirlwell remix on the flip of the Motherfucker single is awesome!

He's nuts! I love him and on top of that he kinda loves chile, and chile loves him, he comes and plays all the time here with his different proyects...

Could you believe he played here in a double bill show with Ennio Morricone?? YES! you read right, he played with his Mondo Cane proyect, which is absolutely heavenly, it's all covers of italian 60's music.

He was incredibly good looking in the 90s too.

See??? The parallels keep piling! oh gosh he was SO handsome, I remember having a heavy duty crush on him, parallel to my equally massive crush on Damon 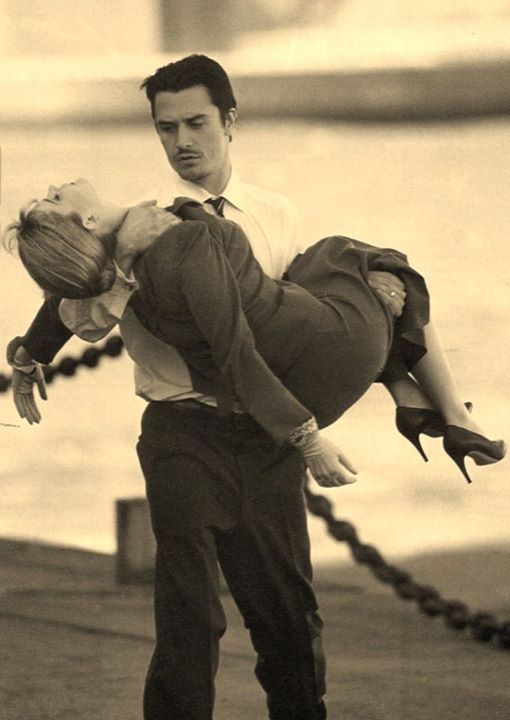 They played some of the new songs at hyde park last year for the first time. One of the best live bands I've seen
She's a well wisher and she wishes you well
Top Motherfucker is a great song... I kinda wish there was an extended version or something though, it runs a bit short